Cards that make you lol

Home / Cards that make you lol 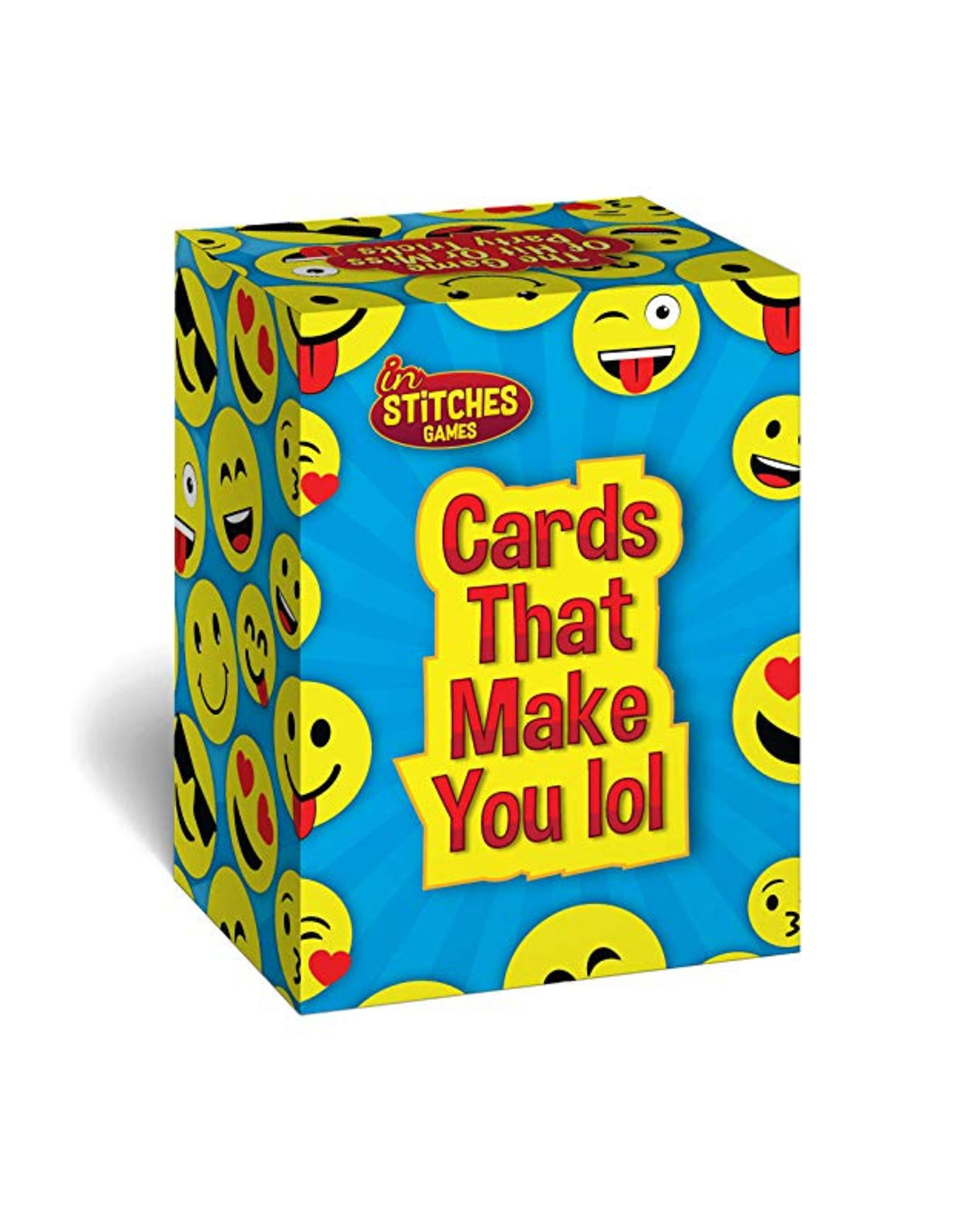 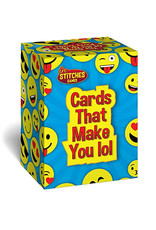 The game of hit or miss party tricks Simple, but far from easy, Cards That Make You lol is inspired by the weird and spectacular things only some people can do. Bet on each other's stranger abilities, attempt hilarious challenges, and prepare to be entertained and entertaining as you discover and reveal hidden talents—or lack thereof—you never thought could come in handy! Object of the Game Split evenly into teams. Any player reads a card aloud. Teams discreetly predict how many players from the opposing team(s) will complete the activity and write the number down. After everyone attempts the challenge—failure to try grants the other team(s) an automatic point—reveal the predictions and award one point for correct guesses. For added difficulty, get specific and award one point if teams correctly guess all players to complete the challenge. The first team to get 15 points wins, but you'll laugh so much losing won't feel so bad! 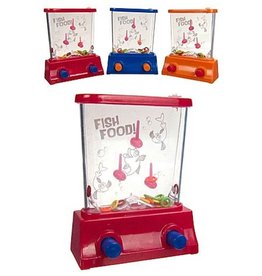