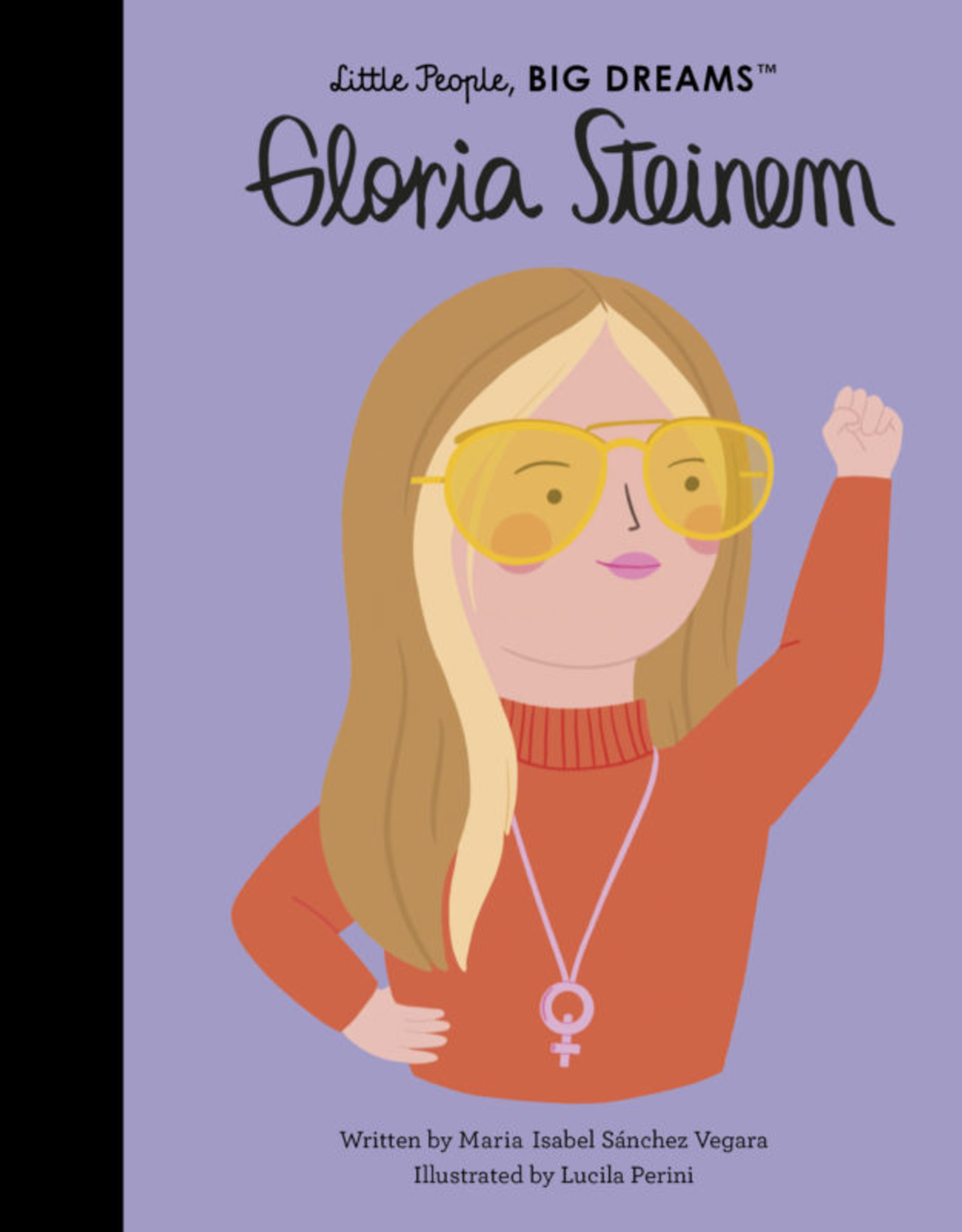 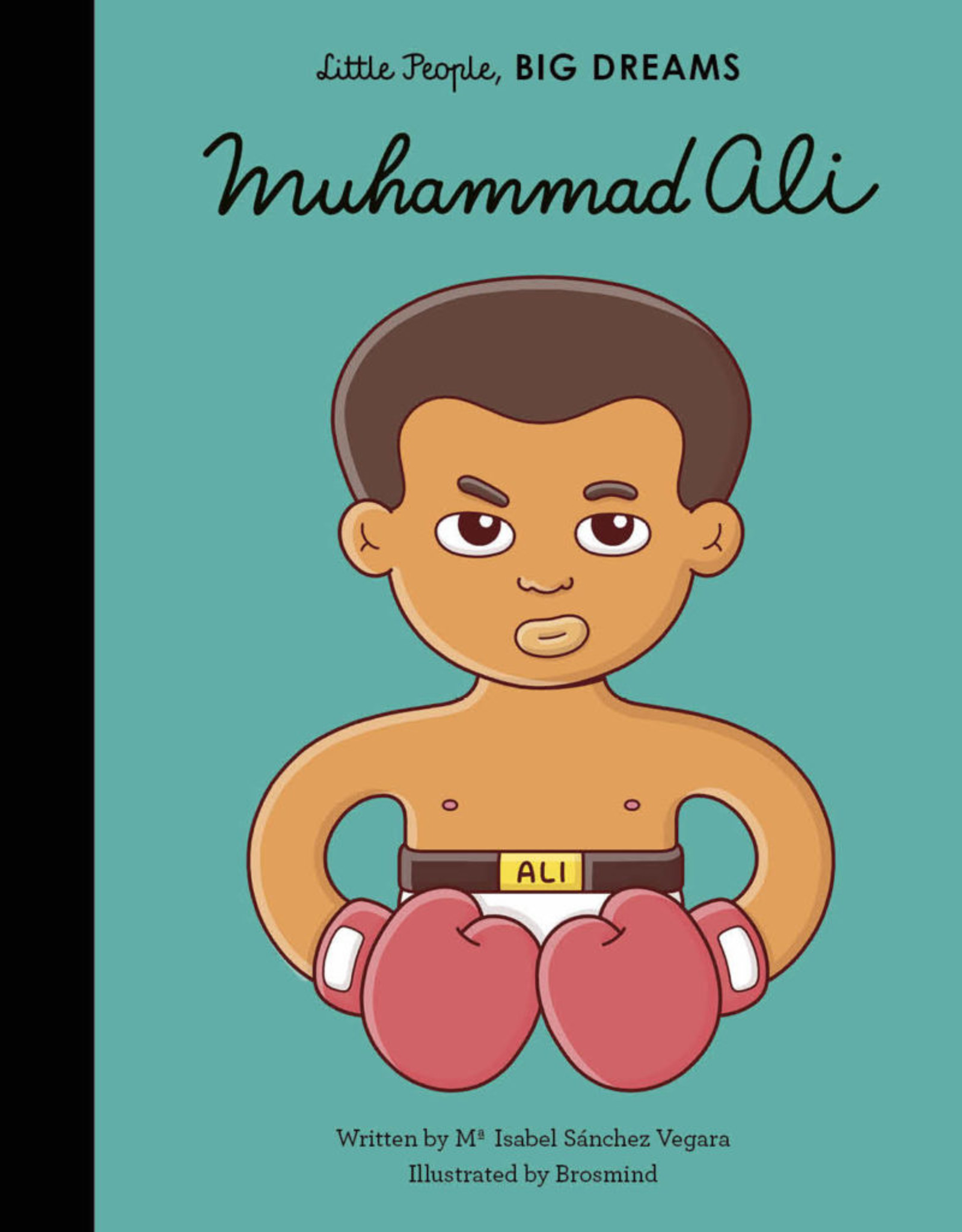 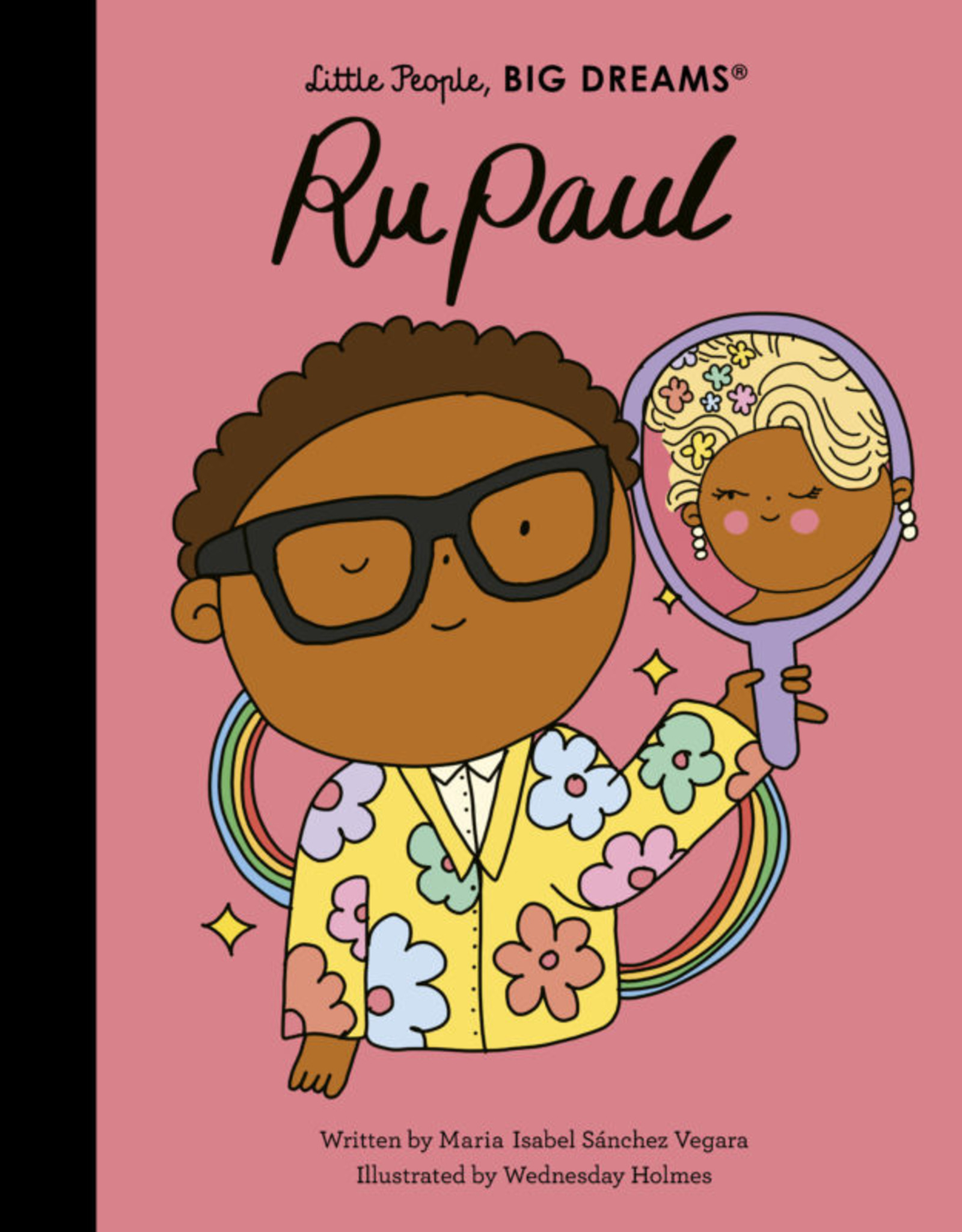 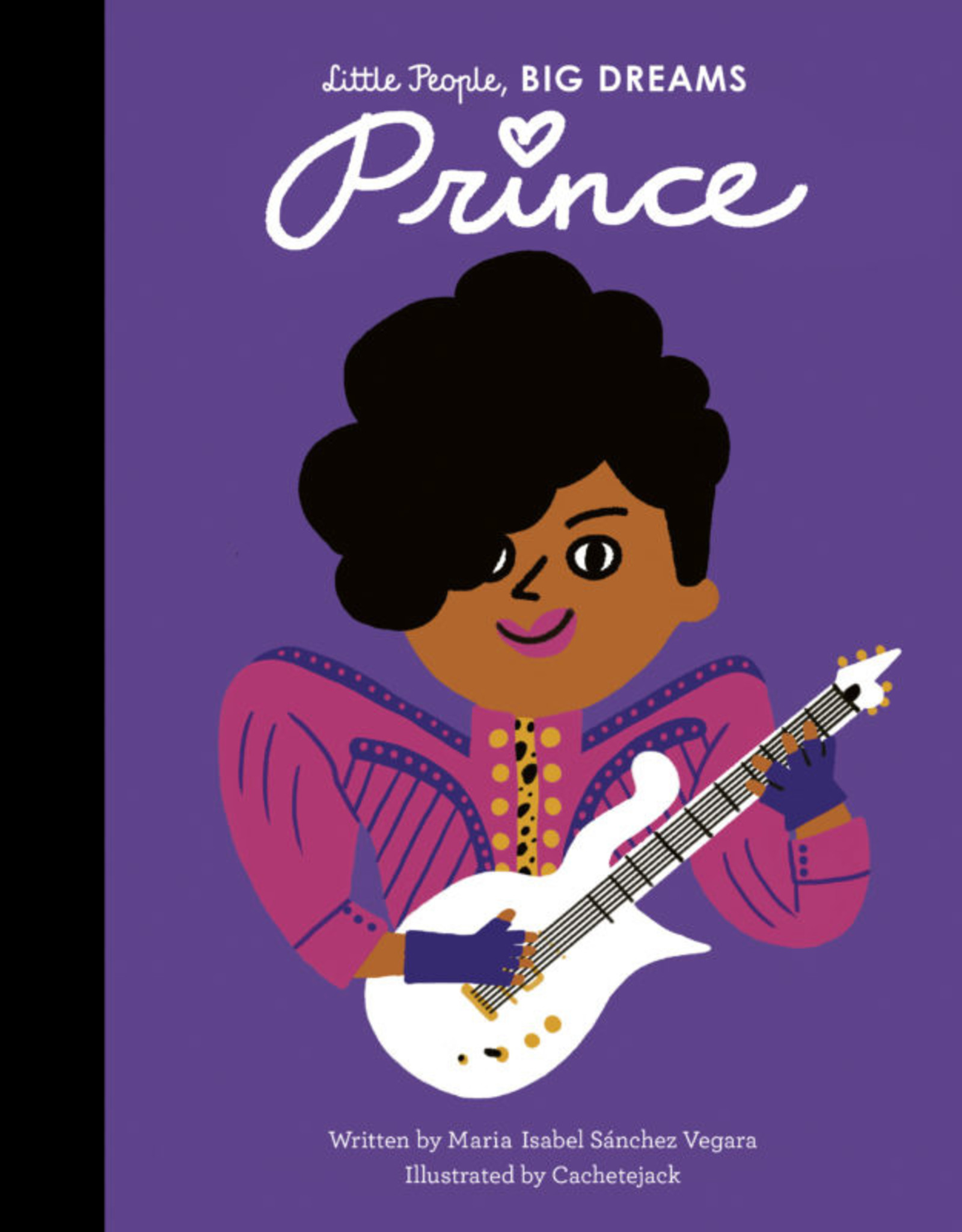 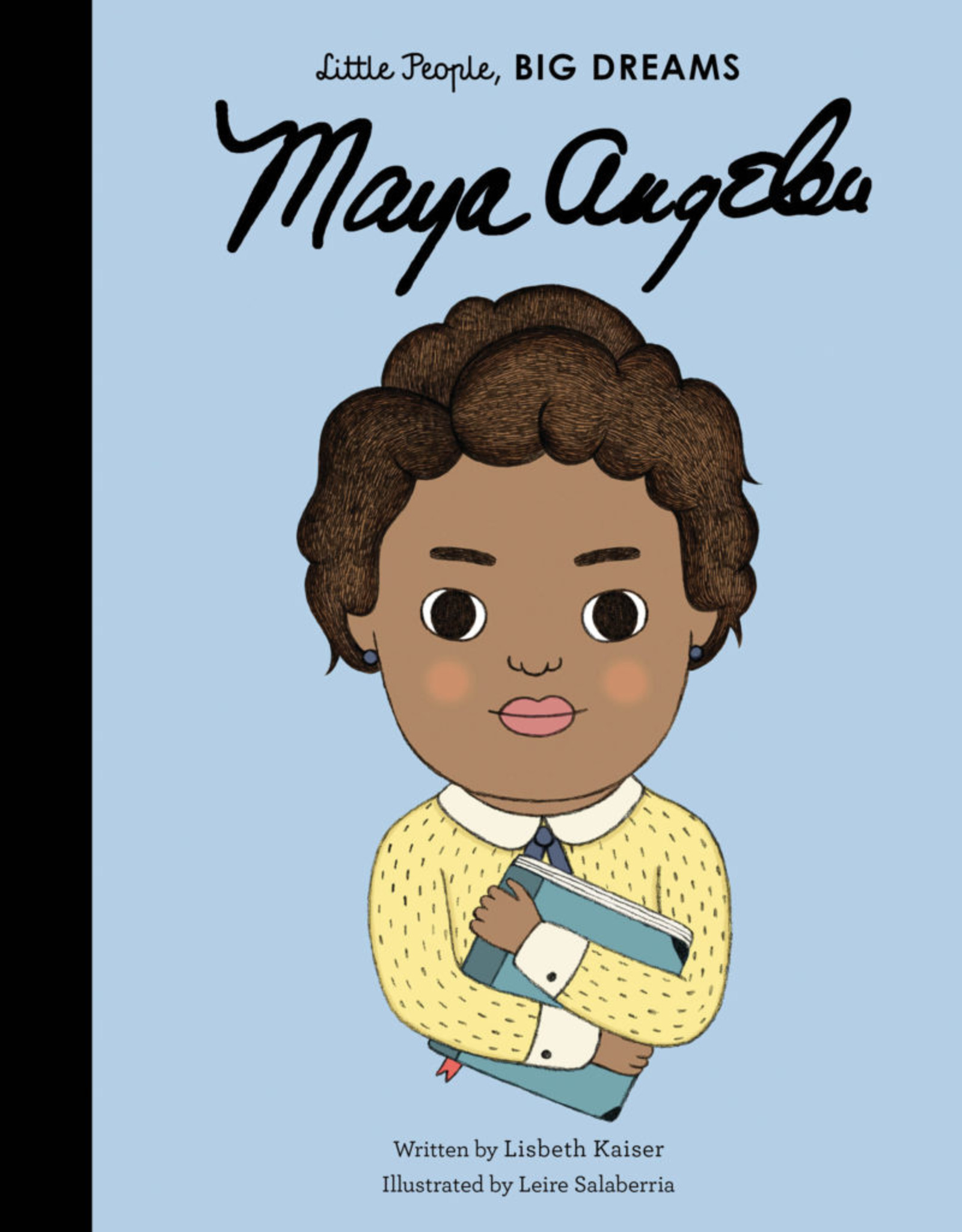 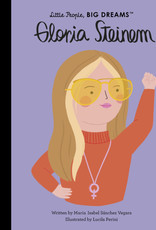 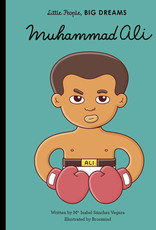 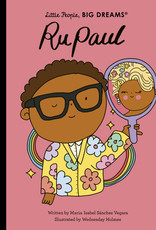 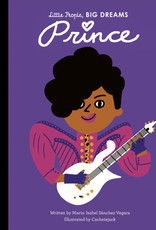 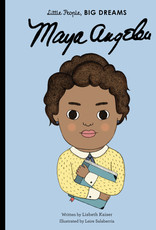 Gloria Steinem realized from a young age that the general attitude towards women was different to the way people behaved towards men. After spending some time abroad, she became passionate about grassroot activism. This manifested into her work with the women’s liberation movement and even the articles she wrote as a journalist. Gloria dedicated her life to women’s rights and became one of the most iconic feminists in the world.

Meet Muhammad Ali, "the greatest" boxer of all time.

When he was little, Muhammad Ali had his bicycle stolen. He wanted to fight the thief, but a policeman told him him to learn how to box first. After training hard in the gym, Muhammad developed a strong jab and an even stronger work ethic. His smart thinking and talking earned him the greatest title in boxing: Heavyweight Champion of the World.

Even before little Ru was born, a fortune teller told his mom that he would one day be famous… It was only a matter of time before he figured out how. Playing dress-up was his favorite game, and that’s where he felt most comfortable. Ru went on to study performing arts and then moved to New York to mix things up in a punk band. Later, drag was a way to express himself as an artist. He found success for himself, then wanted to help others find theirs. He inspires us to do what feels right and love ourselves.

Meet Prince, one of the most iconic performers in music history.

From a young age, Prince was obsessed with music. Even though he couldn’t read it, his talent—whether on piano, drums, guitar, or vocals—turned him into an icon. Combining funk, disco, soul, and almost every other genre out there, his songs are some of the best-loved all around the world. Prince knew that he didn’t have to be like anyone else to be a star—and there was no one quite like Prince.

Maya Angelou spent much of her childhood in Stamps, Arkansas. After a traumatic event at age eight, she stopped speaking for five years. However, Maya rediscovered her voice through wonderful books, and went on to become one of the world's most beloved writers and speakers.

Add your review
0 stars based on 0 reviews 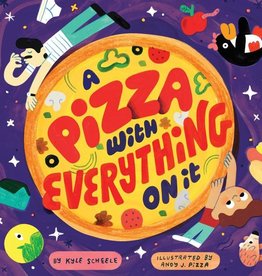 Children's storybook.
Add to cart
Pizza with Everything on it
$17.99 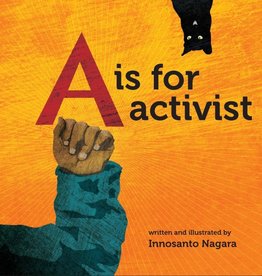